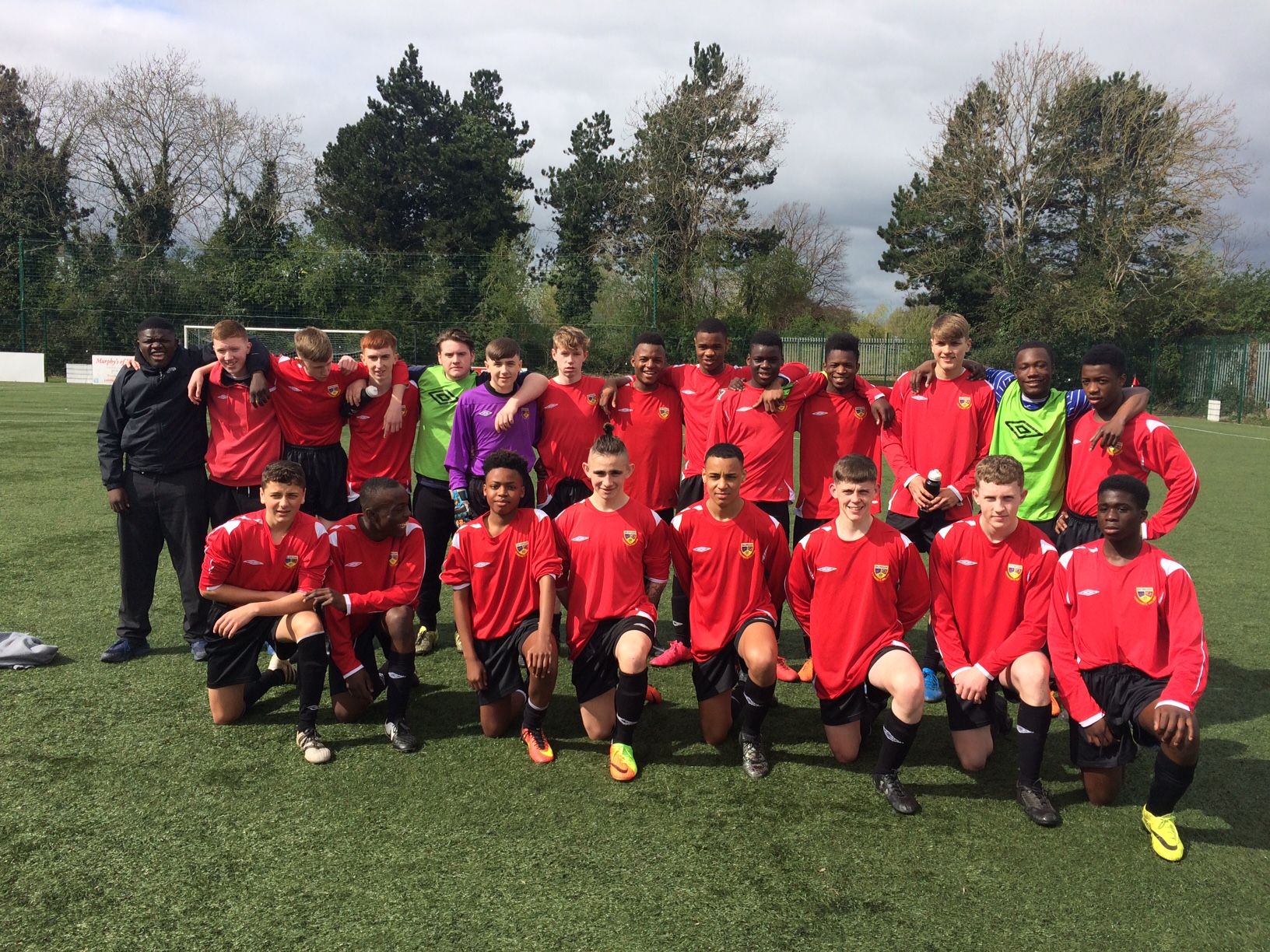 The team added the title to their North Leinster Trophy after a tense game played in Leixlip’s Sports Centre on Wednesday.

Goals from Darragh Owens and Paul McCarville sealed the narrow victory in a game that could have easily finished with Balbriggan scoring five or six goals.

After going one in front, Balbriggan were pegged back when Bray scored from a corner. With only minutes to go until the end of the first half, Bray had a man sent off and Balbriggan missed a penalty.

The second half saw Balbriggan hit the post twice, and then be denied by an inspired performance from Bray’s goalkeeper. He managed to thwart Balbriggan with amazing saves when faced with three one-on-ones.

But the winning goal finally arrived with only ten minutes to go when Paul McCarville turned from his marker on the sideline and let fly an absolute screamer from outside the box. This time the keeper could do nothing to stop the ball going into the top corner. A very special goal to seal the win for this very special team.

The core of this team was also the team that won the 1st year Fingal, Dublin and then Leinster Futsal championships and who represented Leinster in the all Ireland finals. 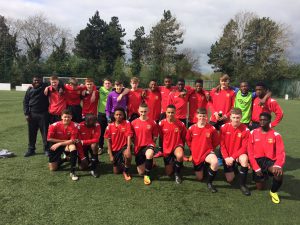