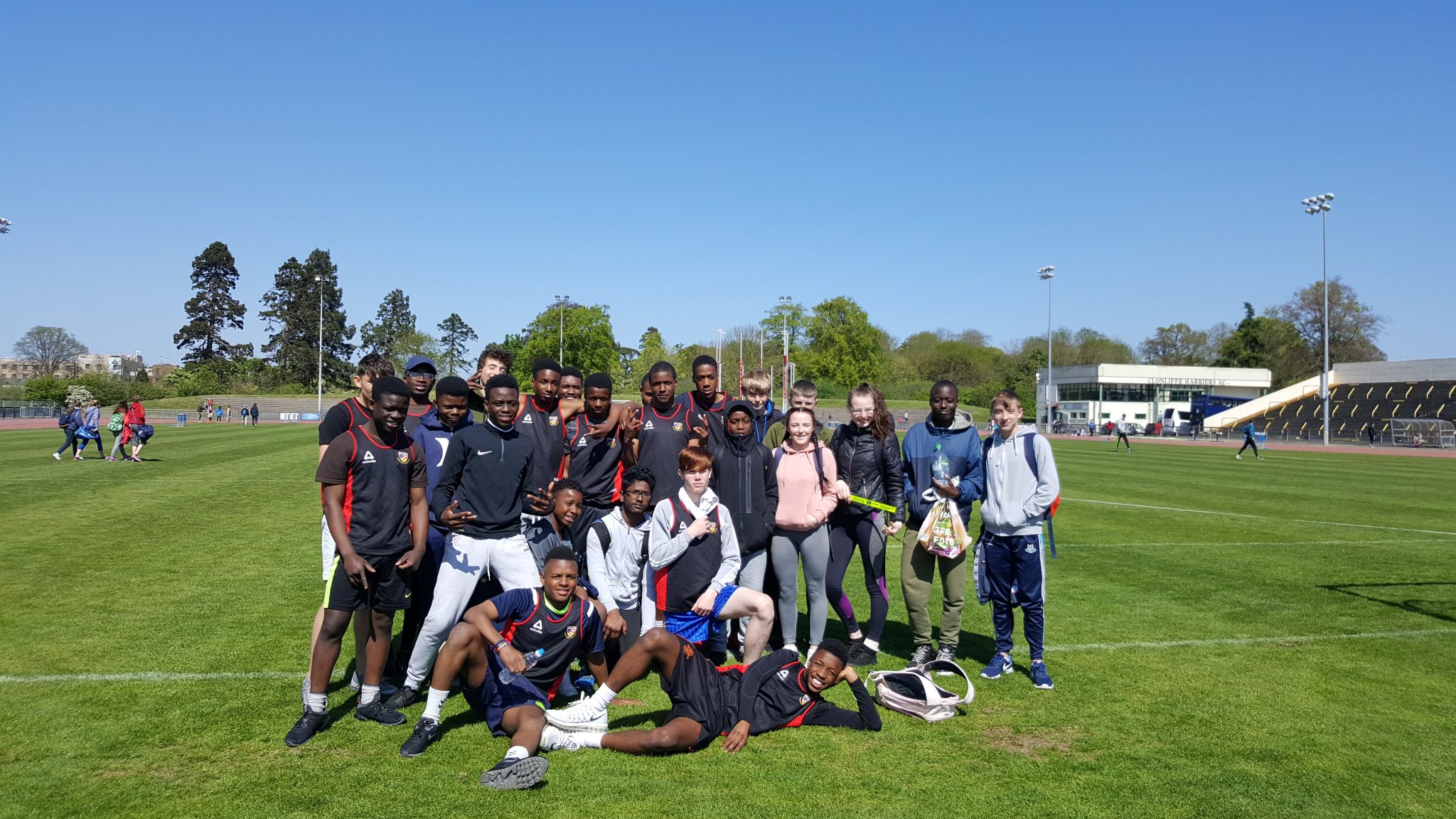 On Wednesday the 3rd May Balbriggan CC travelled to Santry Stadium for Day 2 of the North Leinster Championships.

We had athletes competing in a range of events again including the javelin, long jump, high jump, sprints and relays. All athletes did exceptionally well in each of their events. Those that were close to medals and finished in 4th place were Adem Saleh in the Junior Boys Javelin, Mateusz Kubiak in the Senior Boys Javelin, Allan Santhosh in the Junior Boys Long Jump and Bill Sosso in the Intermediate Boys 200m. These were great results and bode well for next year’s competition.

The standout performance of the day came from Marvellous Agbator in the Junior Boys 200m. Marvellous ran a brilliant race in his heat to finish clear of the field and qualify for the final. In the final he stormed around the bend and kept is form to the line to finish in second place. Marvellous will now go on and represent the school at the Leinsters in 2 weeks, running against the top schoolboy sprinters in Leinster.

All athletes did exceptionally well and we look forward to improving these results next year. Particular congratulations to Calum McCoy, Hammed Oyefesso and Marvellous Agbator who will represent the school at the Leinster Finals in 2 weeks time, best of luck!! Thanks to Ms. Lucey and Ms. Murray for their continued support 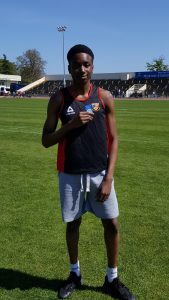 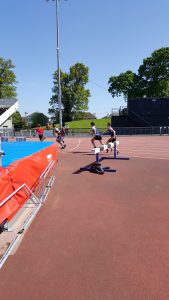 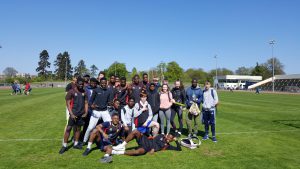