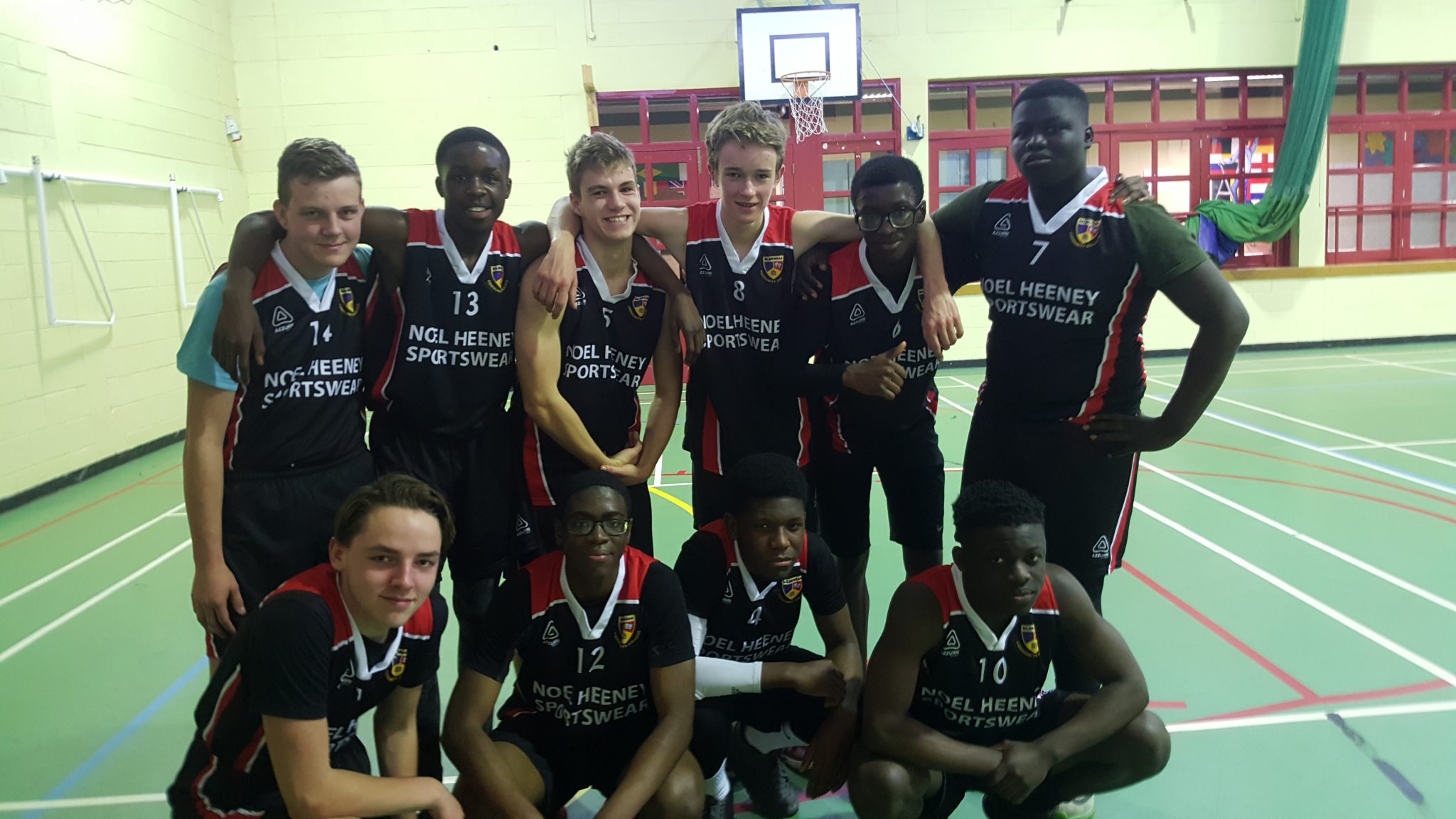 The U19 Basketball team played the Semi Final of the plate today against Trinity Comprehensive. We got off to a bad start with the gear not being dried out on time (sorry boys!!), despite the boys not being too happy about this they didn’t let it interfere with their game.

Balbriggan led from start to finish and didn’t let the away team ahead. At one stage Trinity were beginning to close down the scoreline but baskets from top points scorer Ari Elobo put us in a comfortable lead. In the end Balbriggan were the clear winners with a win of 33 – 16. They now progress to the plate final next Monday 11th December which will be held in the National Basketball Arena in Tallaght, an experience we all look forward to. Well done to the team on a great performance that has seen them qualify for the final, best of luck next week.

Last week the U16 team played the quarter final of the cup against St. Aidans, Tallaght. They were not as lucky as the U19’s and got off to a bad start. Balbriggan appeared to be the better team and had a brick wall defence, however this was not enough to beat the home team. Balbriggan found themselves behind at half time having never led the game, they made an excellent comeback and were only 4 points behind at one stage, leaving us hopeful that we could pull out a win. However, it wasn’t to be for us that day and Balbriggan were very unlucky to be beaten by 6 points in the end. It was a close match with plenty of opportunities that could have put us ahead but we were unfortunate and will look to build on this for next year, this close scoreline shows what the team is capable of. 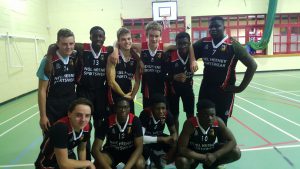