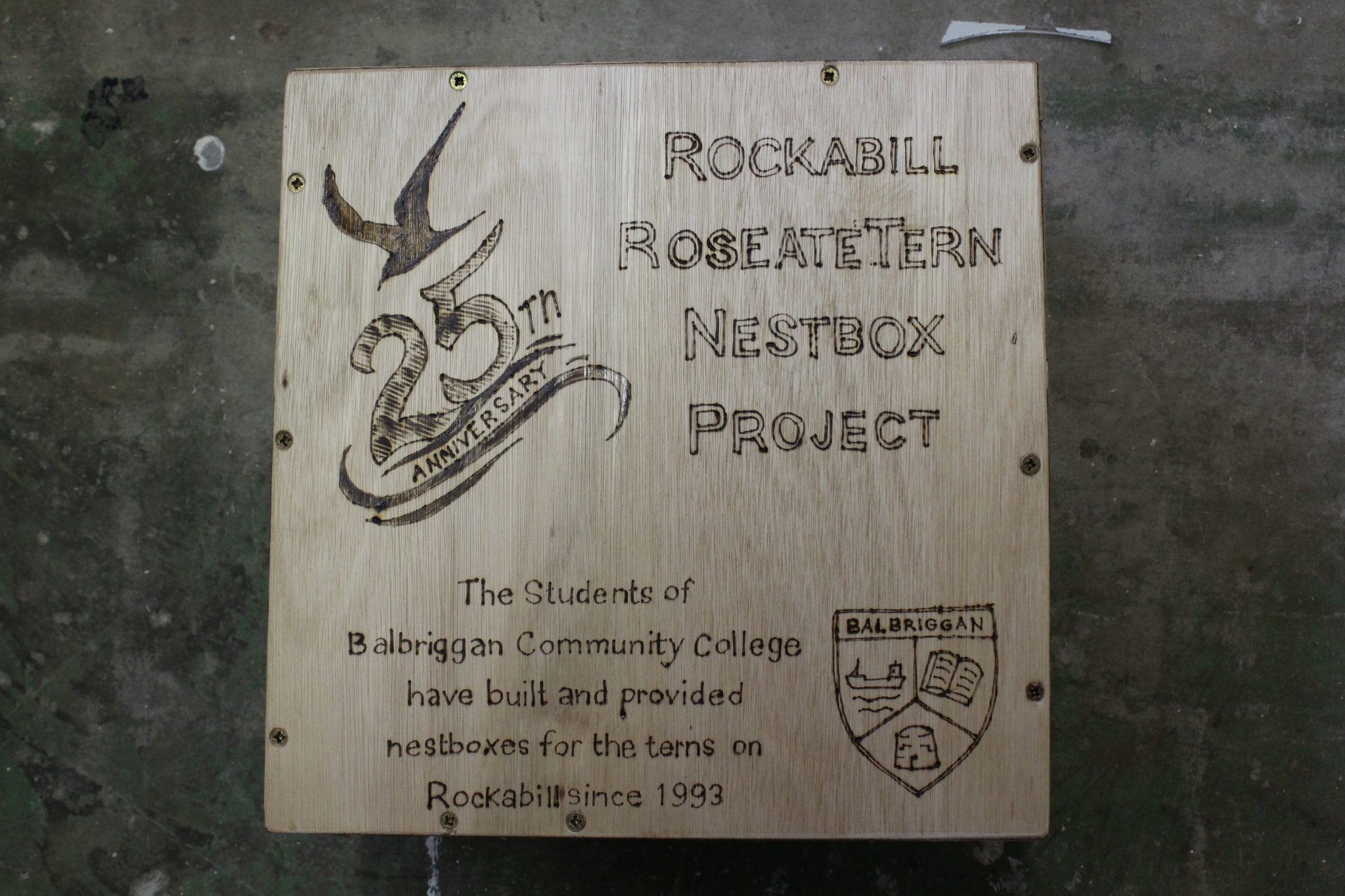 Balbriggan Community College students have built and provided nestboxes for the Roseate Tern on Rockabill since 1993.

This year is our 25th anniversary of supporting the internationally important conservation scheme.

Balbriggan CC has co-operated with Birdwatch Ireland and has produced over 1000 nestboxes for the project.

The huge increase in breeding numbers of Roseate from 189 pairs in 1989 to 1600 pairs in 2017 owes much of success to the nestbox provider.

Many past pupils of Balbriggan CC have been involved with the nestbox scheme organised by the Woodwork Department: 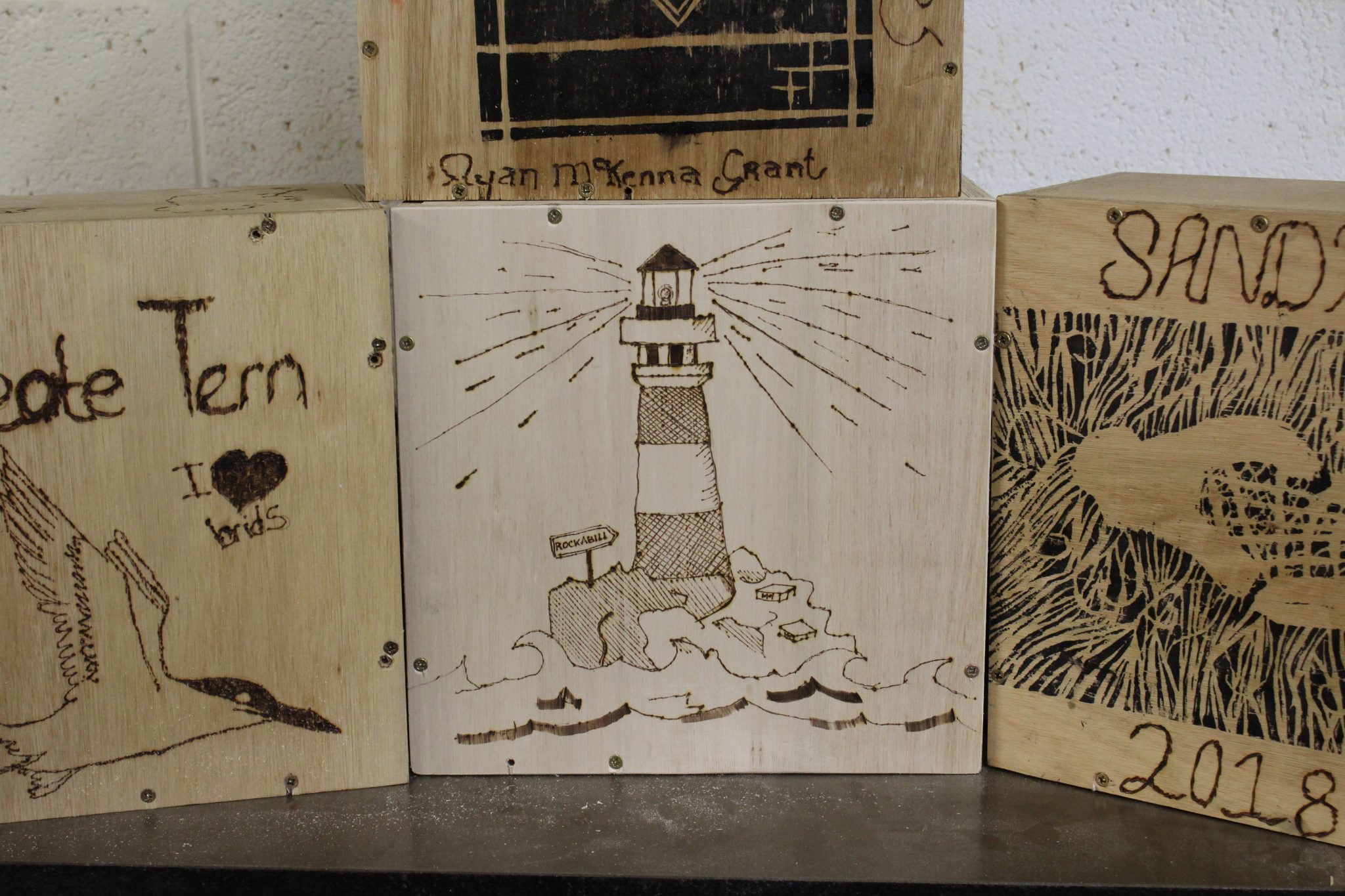 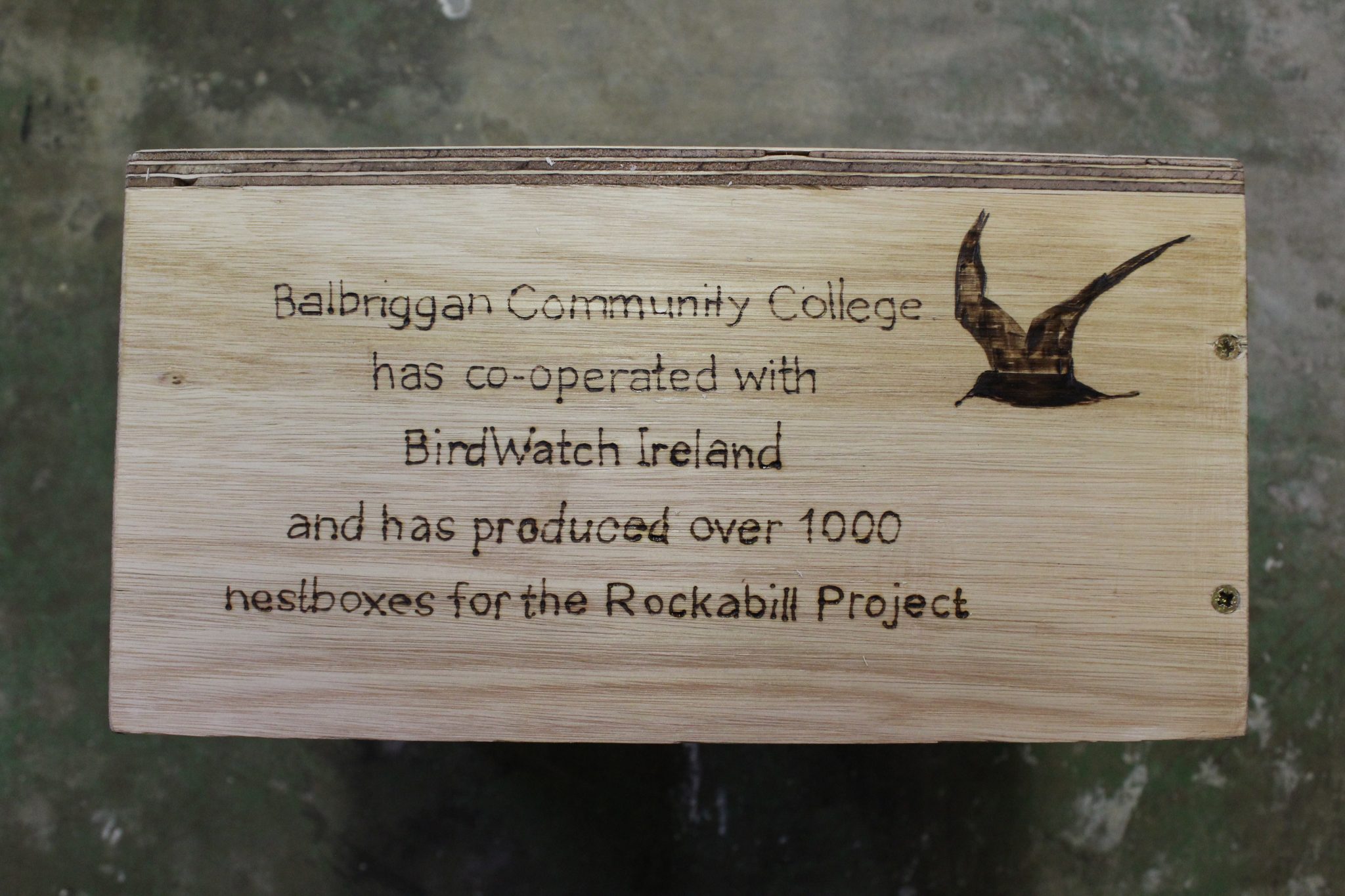 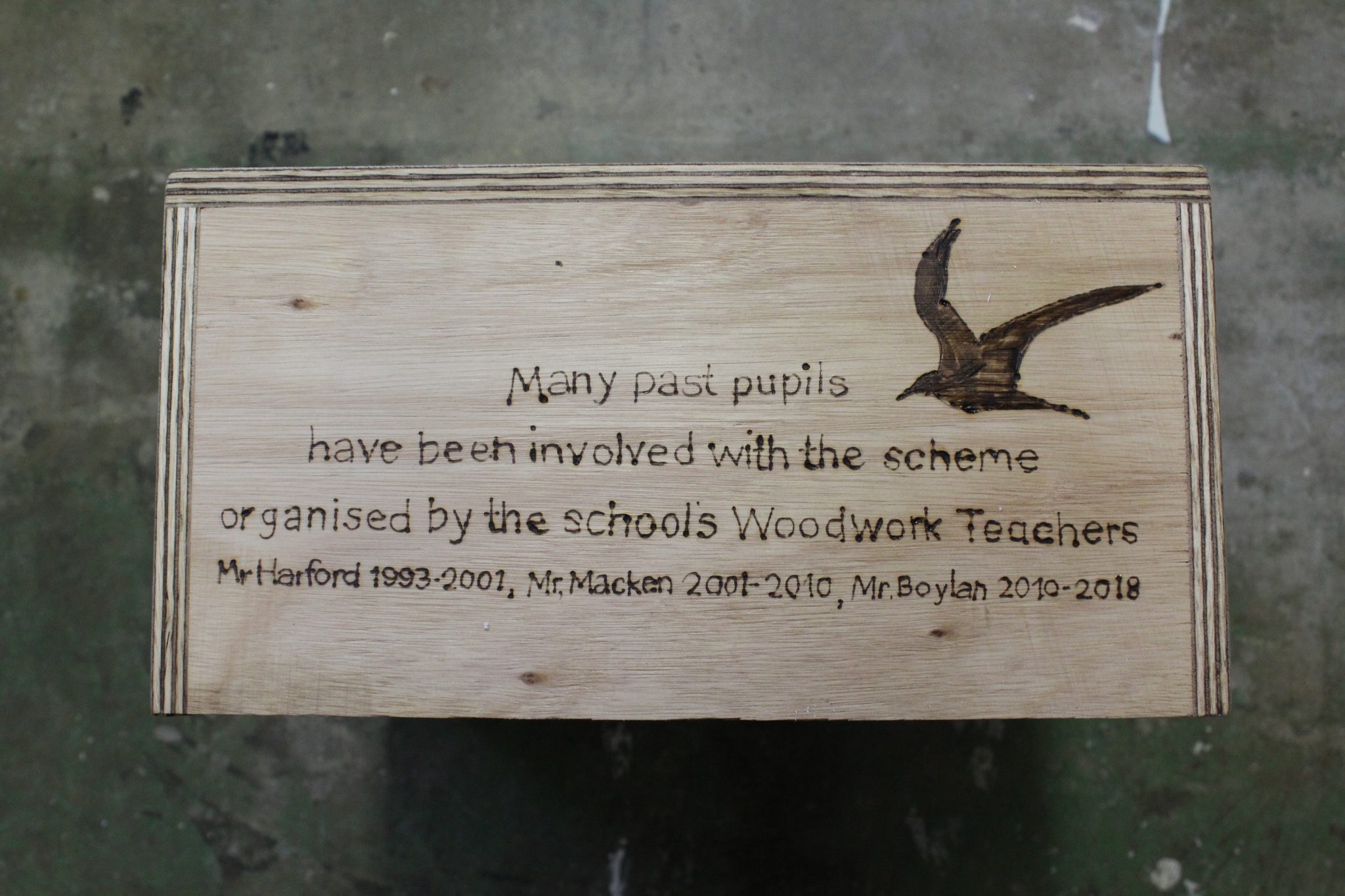 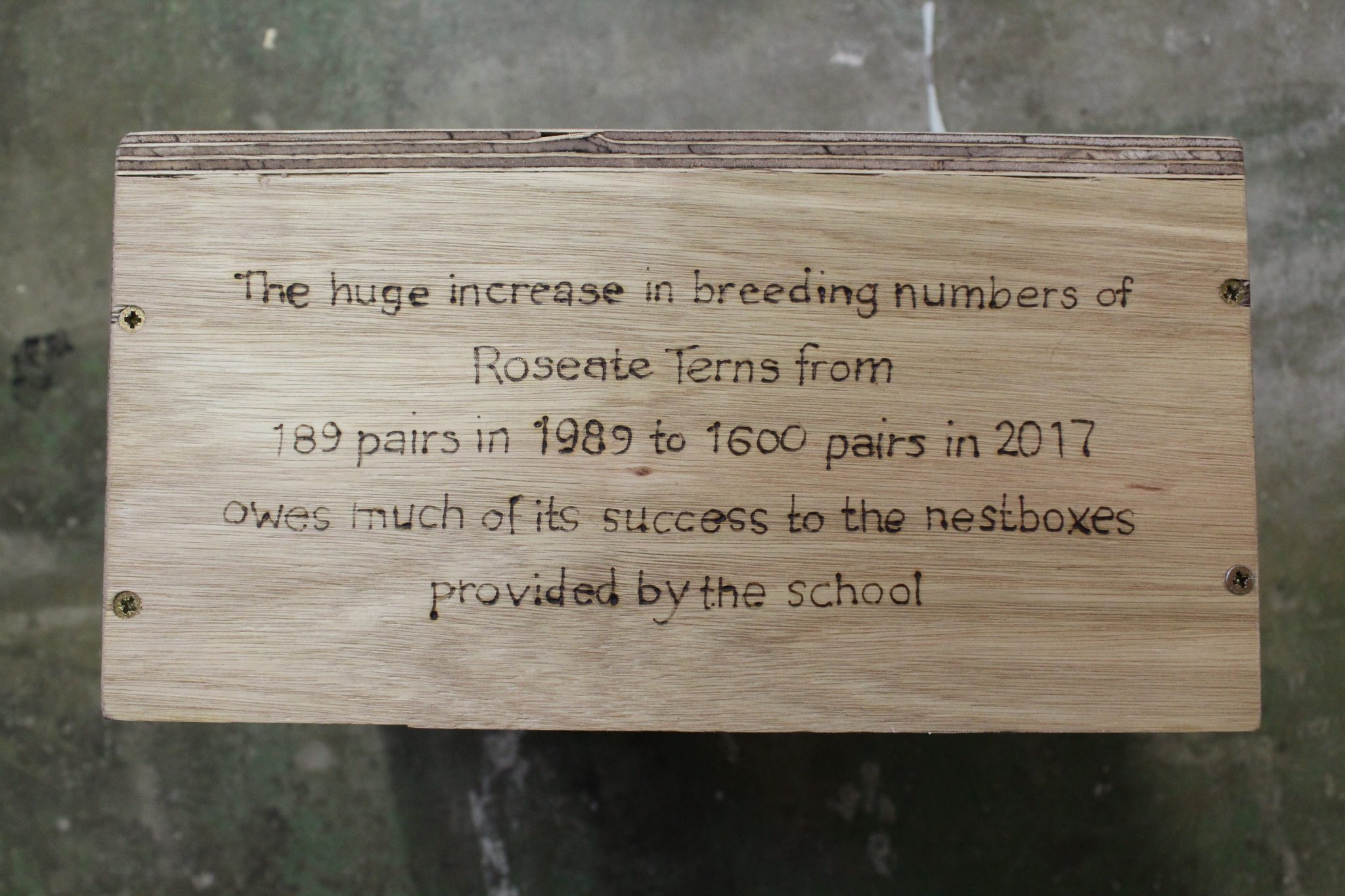 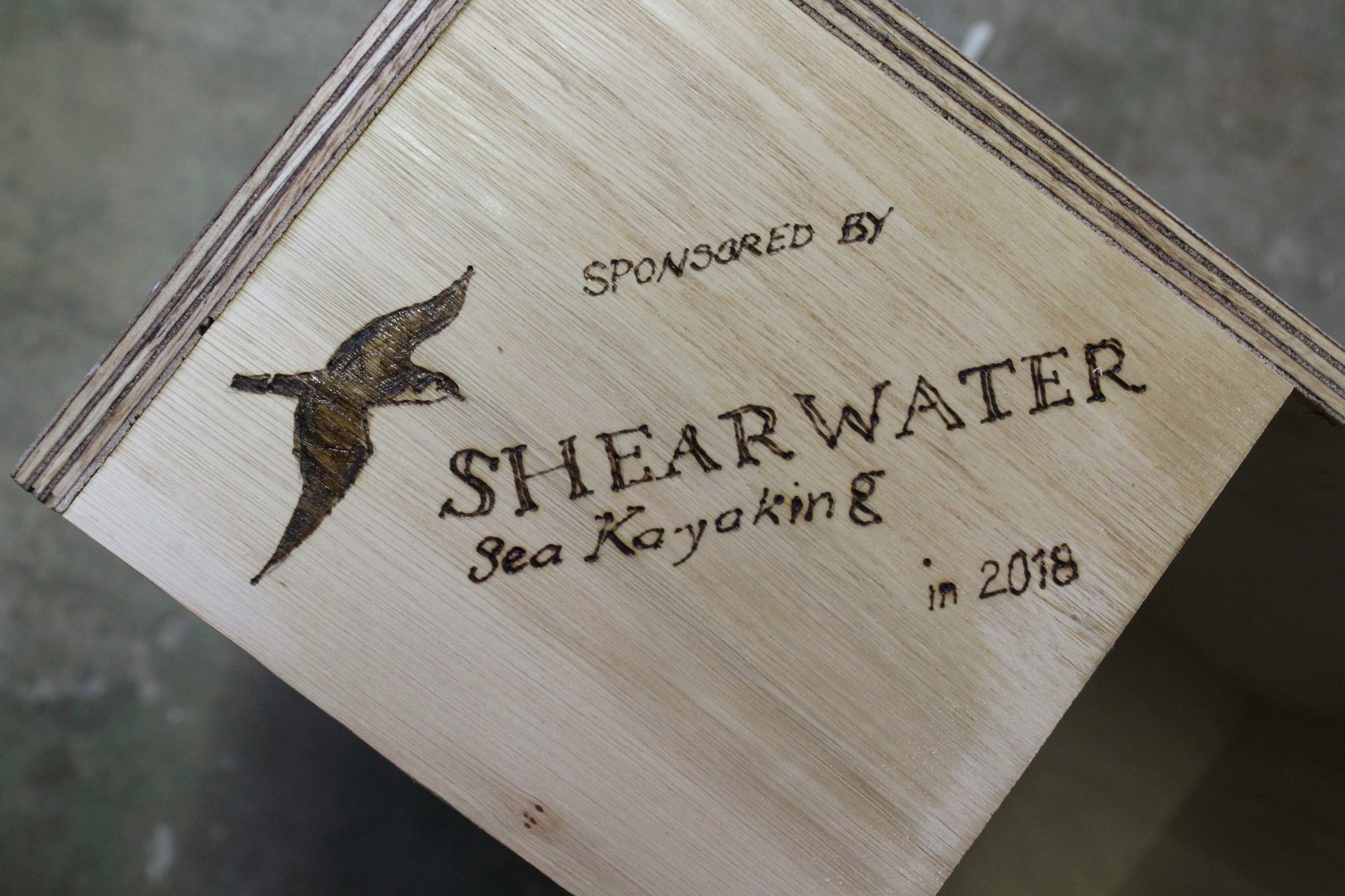 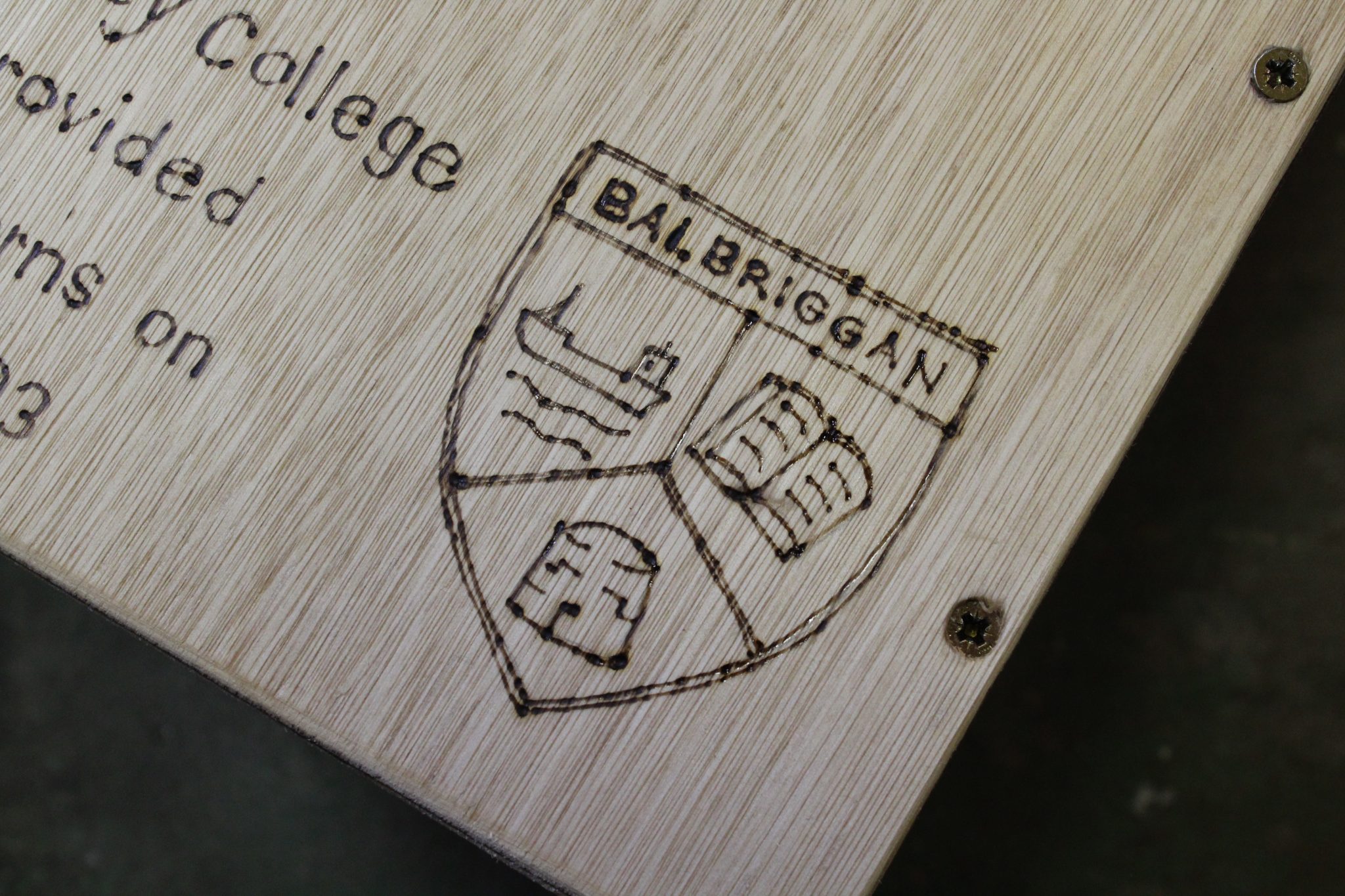 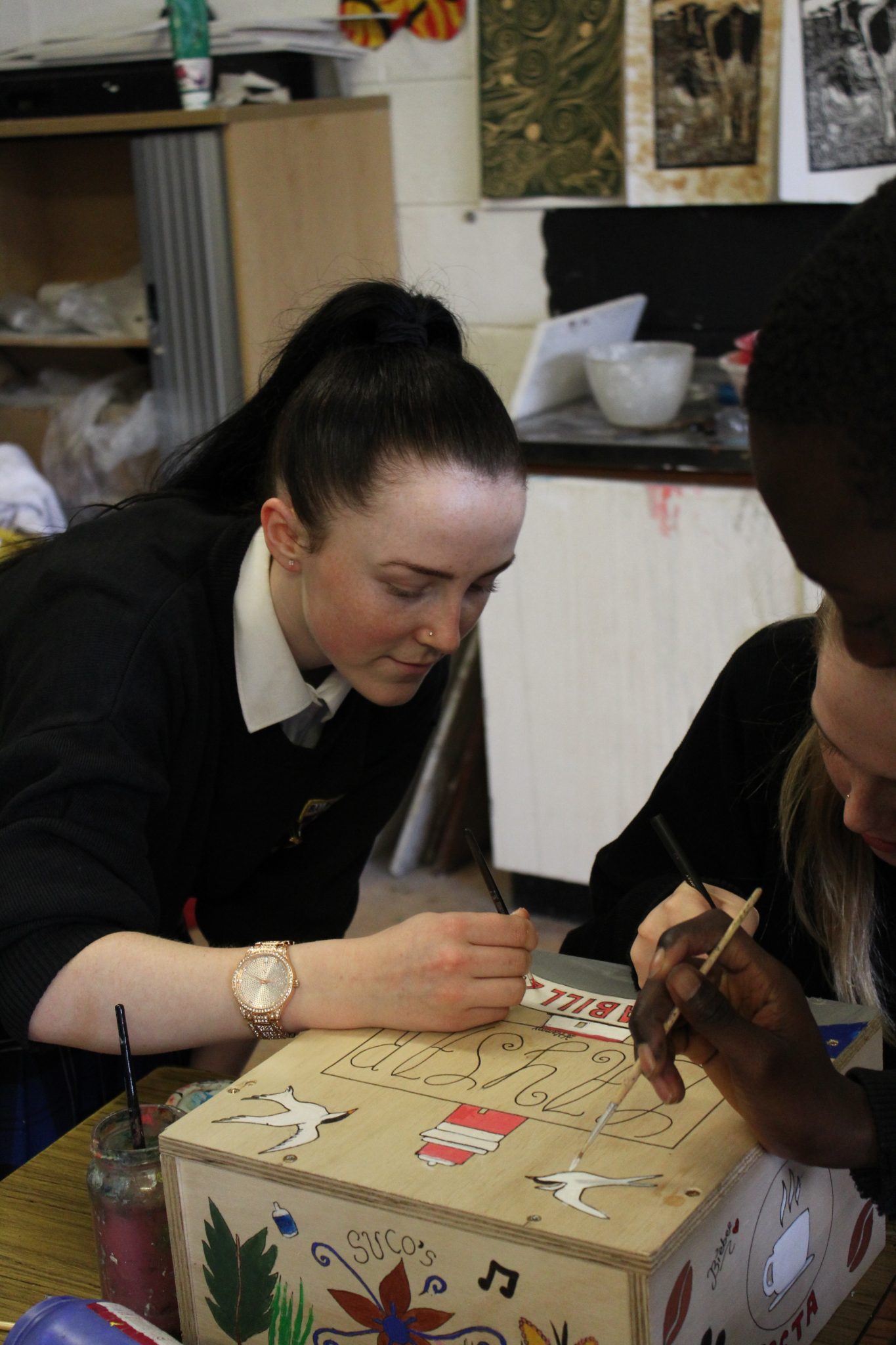 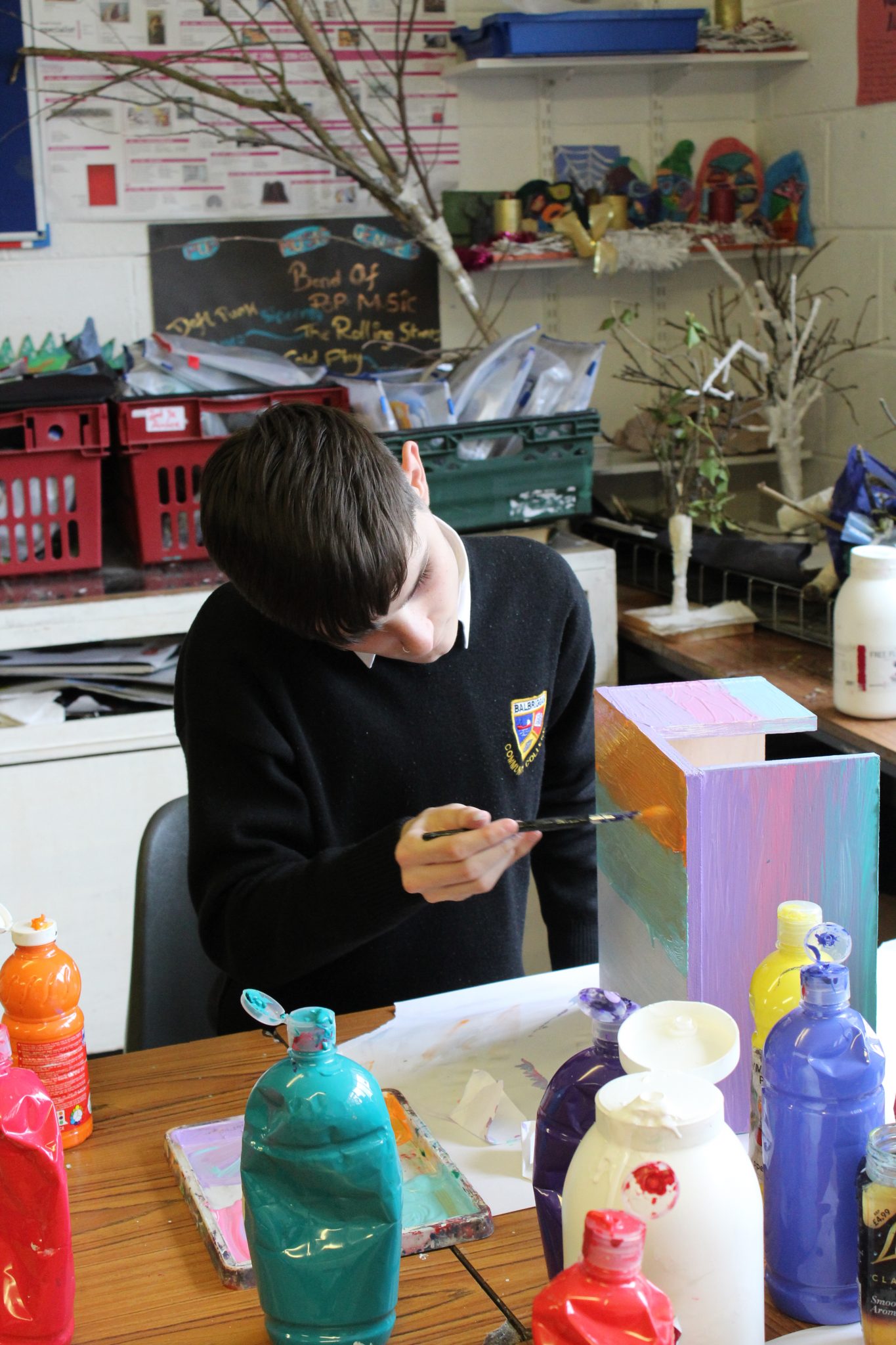 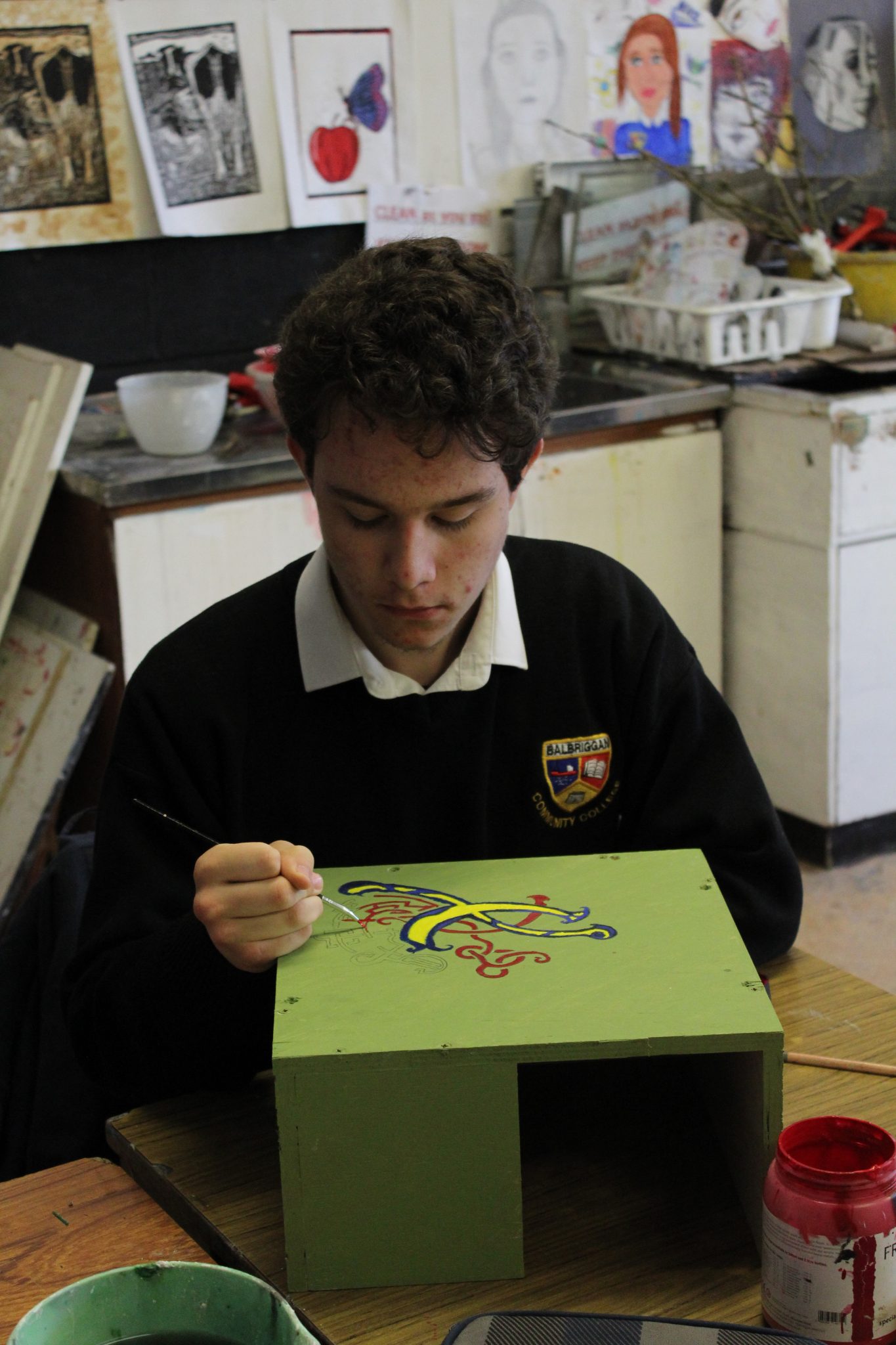