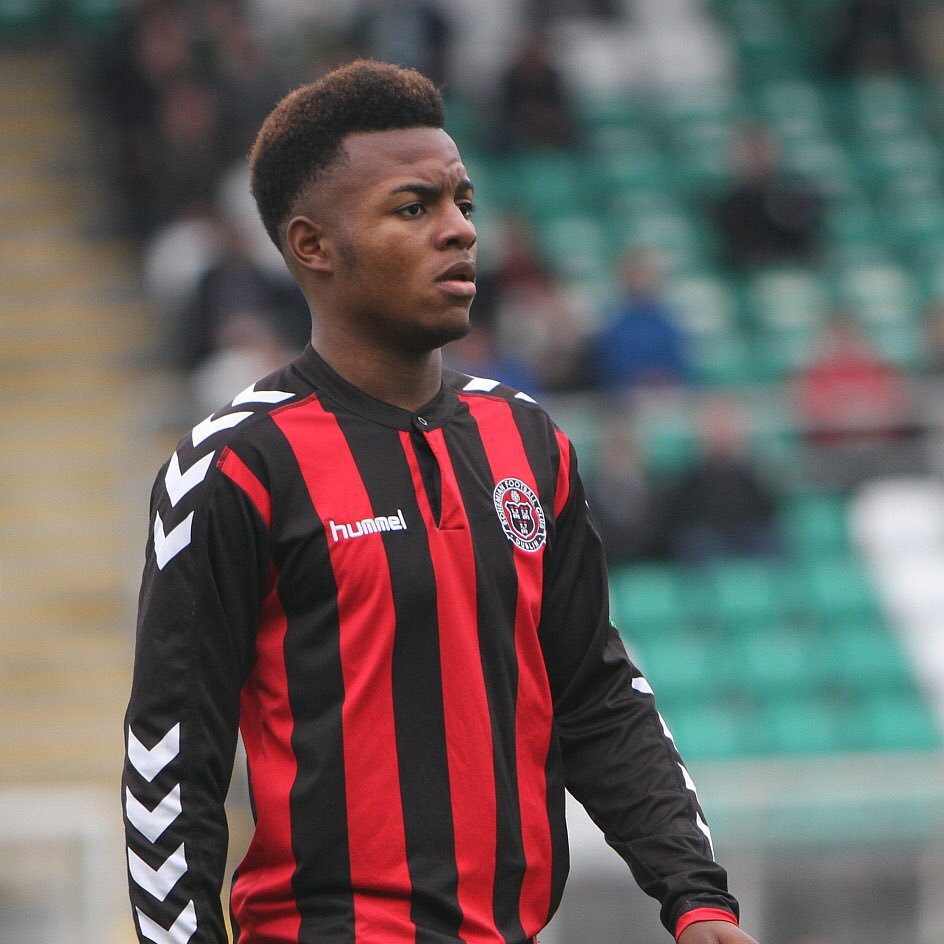 Lido Lotefa, captain of Balbriggan Community College’s Under 17 Leinster champions, has been selected to play in the International Schools Competition for Ireland.

The ‘Centenary Shield’ sees Ireland, Wales, Scotland, Northern Ireland and England play each other over a three month period.

Lido will not be the only representation for Balbriggan Community College at the matches. William O’Connor, the school’s Woodwork teacher, is the manager of the Irish team also.

Lido and William’s first two games are away from home in Wales, and England.

The home games will be played against Northern Ireland and Scotland, in Oriel Park and at Home Farm. The school will be going to the games to support the lads.

The comprehensive training schedule saw approximately 40 players observed over an eight day assessment period. O’Connor keyed up a number of competitive friendly games in the build up to the season with St. Patrick’s Athletic, Galway United, Dundalk FC, Bohemian FC, Jim Crawford’s U18 home based select and Colin O’Brien’s U17s all tested.

The initial trialing process was kicked off last November when FAI Schools hosted the annual Interprovincial Tournament which saw 64 top class scholars compete in a three day competition. Leinster secured the title on that occasion and it’s no surprise that a number of their key players will feature this season for O’Connor’s side.

Goalkeeper Daniel HOUGHTON and Kieran FARREN who both attend Carndonagh Community School will be called into action this time out. The Donegal duo will be joined by Ulster talisman Adam O’CONNOR who currently applies his academic trade in St. Clare’s College, Ballyjamesduff.

St. Francis College, Rochestown starlet Rory DOYLE has been given the green light for this showdown with Waterford’s Adam CONWAY who represents De La Salle College in the City as does Cahir prodigy Cian MURPHY of Coláiste Dun Íascaigh, all making the mix for the Southerners

The 2018 series will see the Republic of Ireland with two consecutive away fixtures as the BOYS IN GREEN commence battle.

The team will travel to ‘the Rock’ in Cefn Druids to take on the Welsh Dragons in a fortnight’s time. Wales will be looking to avenge last year’s performance which saw them plunge at the death. Late drama at Whitehall saw the Republic of Ireland snatch an injury time winner from the penalty spot courtesy of Clonkeen College student Seán McDonald to claim an auspicious opening victory, 2-1.

A month later the Irish students will visit Luton Town to take on their hosts England in what should prove to be one of their toughest tests in the four match programme. In a game to forget, the Irish lost 5-2 at home to the three lions last season.

England are always title contenders and they shared the spoils with Northern Ireland in the previous campaign so our title ambitions may be resting on this game. O’Connor’s crew will be hoping to celebrate the St. Patrick’s weekend with all three points in the bag.

Northern Ireland will be the Republic’s penultimate fixture at the end of March. It’s always a humdinger with little between the two sides. The Republic of Ireland select came from a goal down at half time to finish with a late flourish thanks to an 80th minute equaliser from Carrigaline star Alec Byrne followed up four minutes later by St. Andrew’s scholar Neil Farrugia to bag the match winner.

The North obviously overcame this narrow defeat to claim the Shield in 2017 with England. Another massive game for Frankie Wilson and Co. who will be hoping to retain the title outright in 2018.

The Republic of Ireland will wrap up proceedings in Home Farm FC in April when Scotland come to visit. The Irish dropped vital points against the tartan army last year with a solidarity goal coming ten minutes in courtesy of their Captain Kyle Banner.

In his first term at the helm, O’Connor will want to stamp his authority early on. The first two games away from home aren’t ideal but if he gets a win and a draw, it leaves it all to play for in the final two home ties. No doubt four massive performances are required to keep his title ambitions alive.

April 19 Scotland vs Wales Queen of the South FC (7pm) 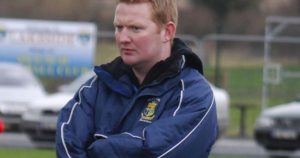 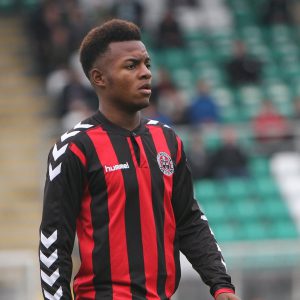