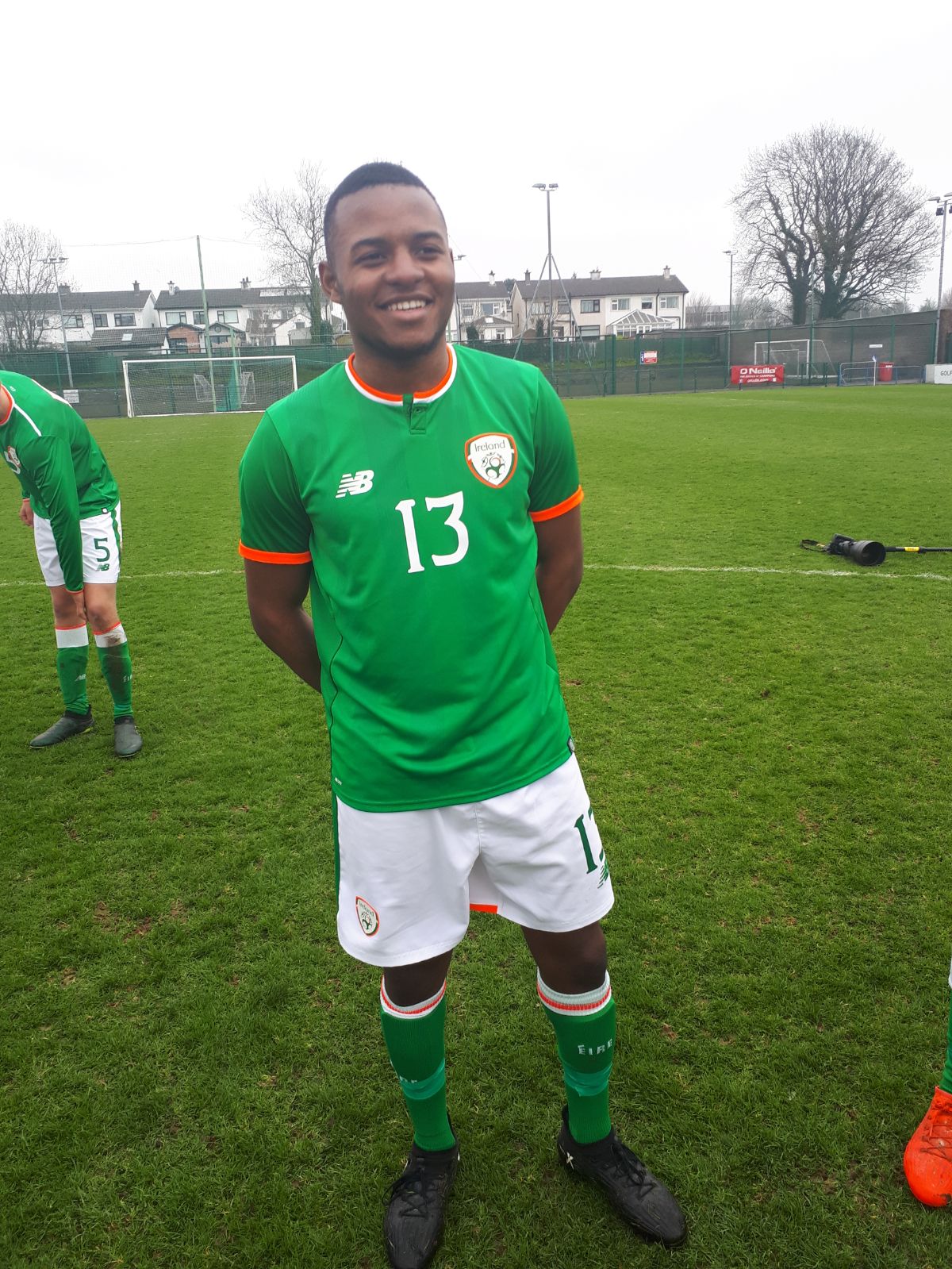 Mr O’Connor’s Ireland Under 18’s team won the Centenary Shield, topping the group against Northern Ireland, Scotland, Wales and England. Their final game was a must win, and they didn’t disappoint, beating Scotland 3-1. The school brought a large group of supporters to cheer on the boys in green at Home Farm’s ground in Dublin. All three of Ireland’s goals came in the first half. Our very own Lido Lotefa came on as a sub in the second half too. Brilliant achievement by the lads. The school is so proud of both of them. 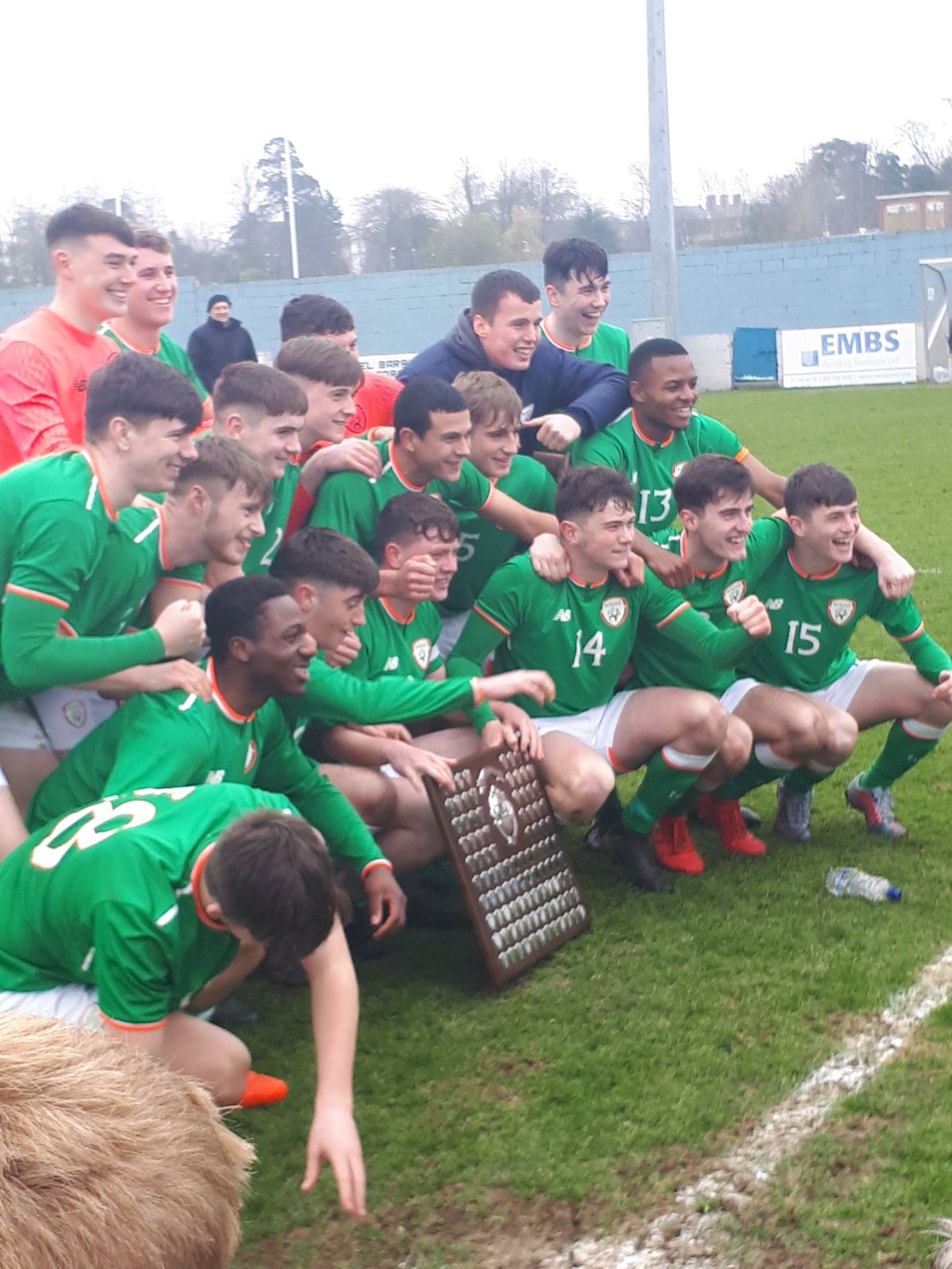 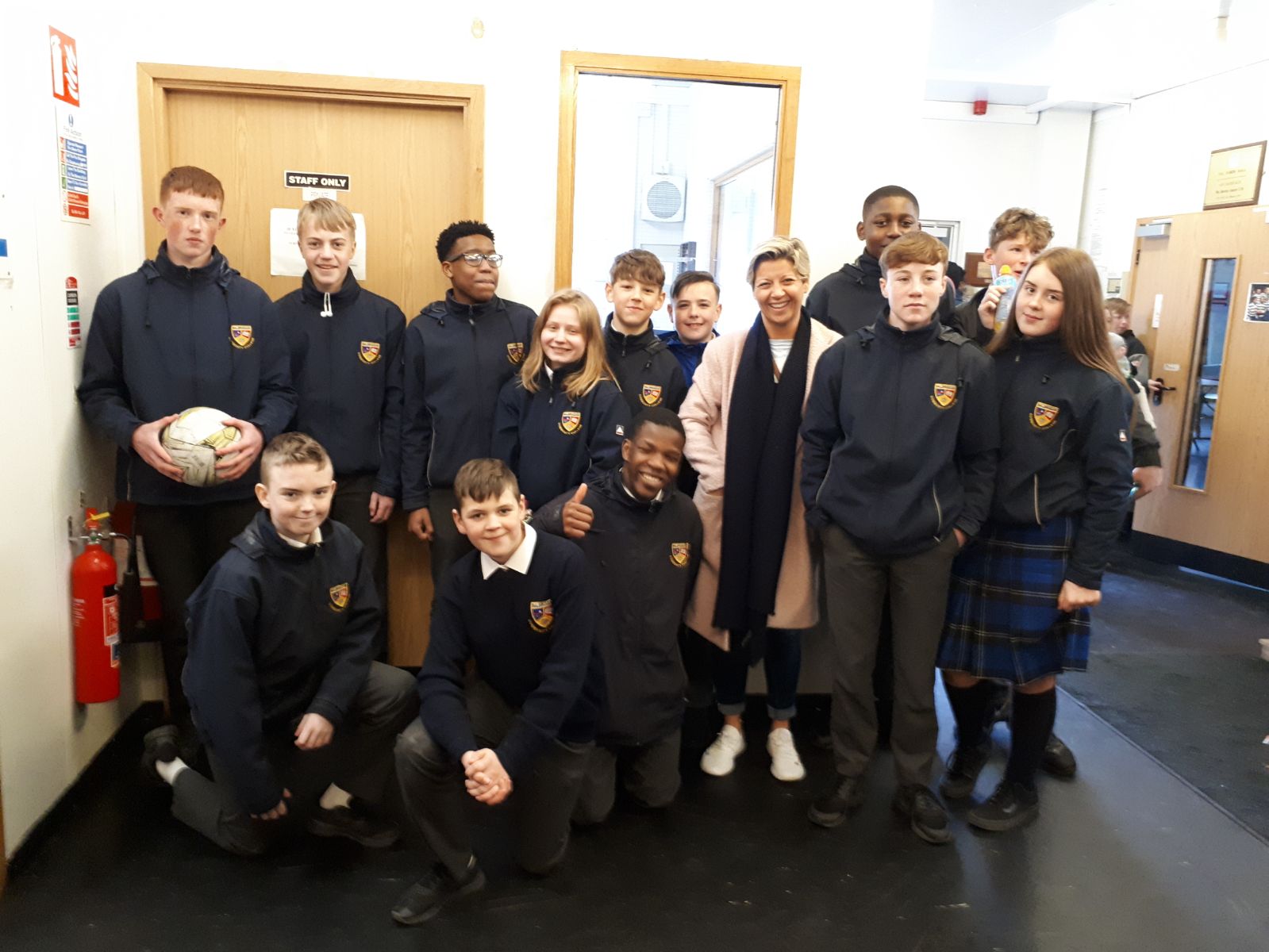 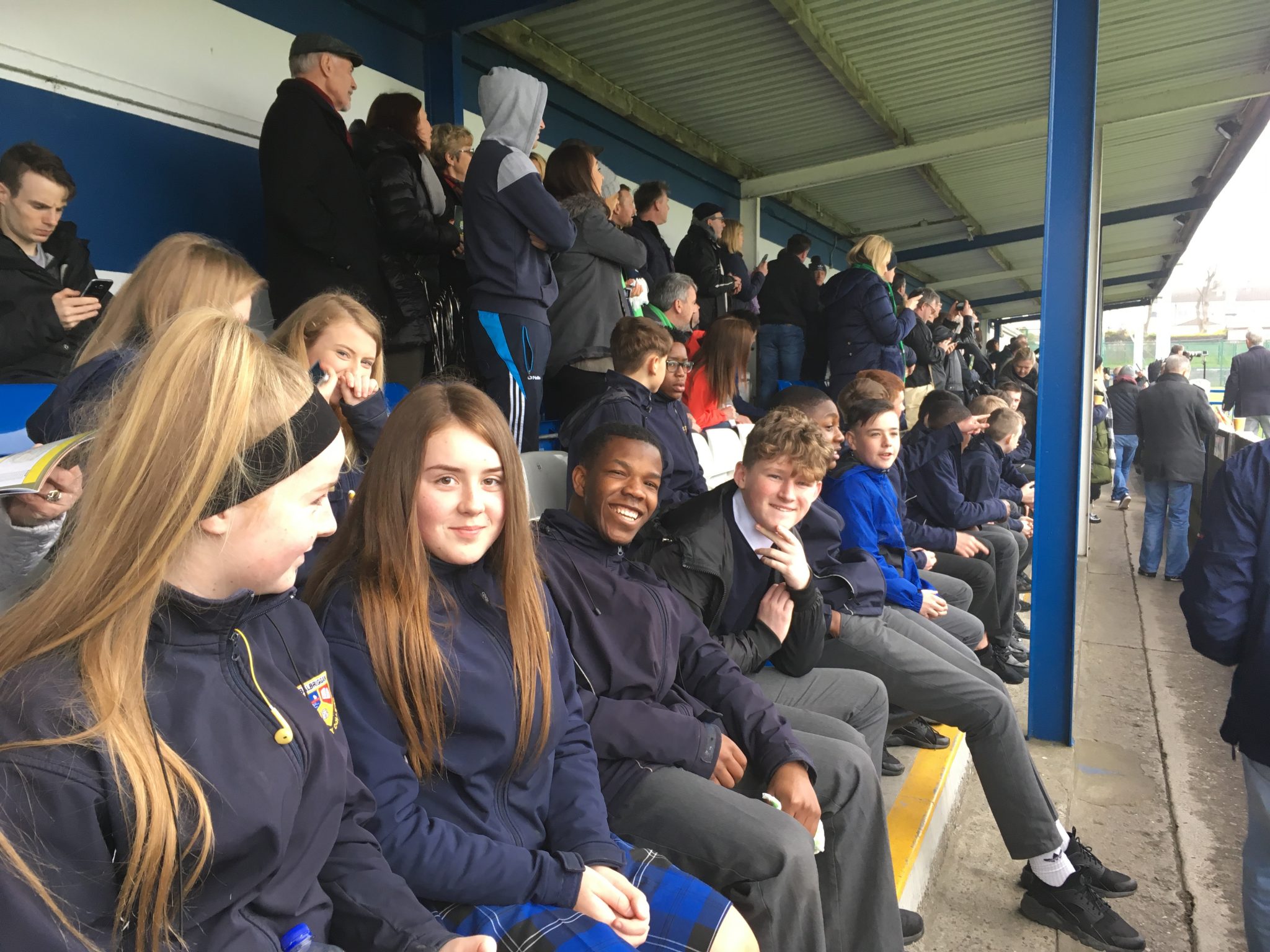